Unravelling the myths behind Austria’s largest ever peacetime police raids 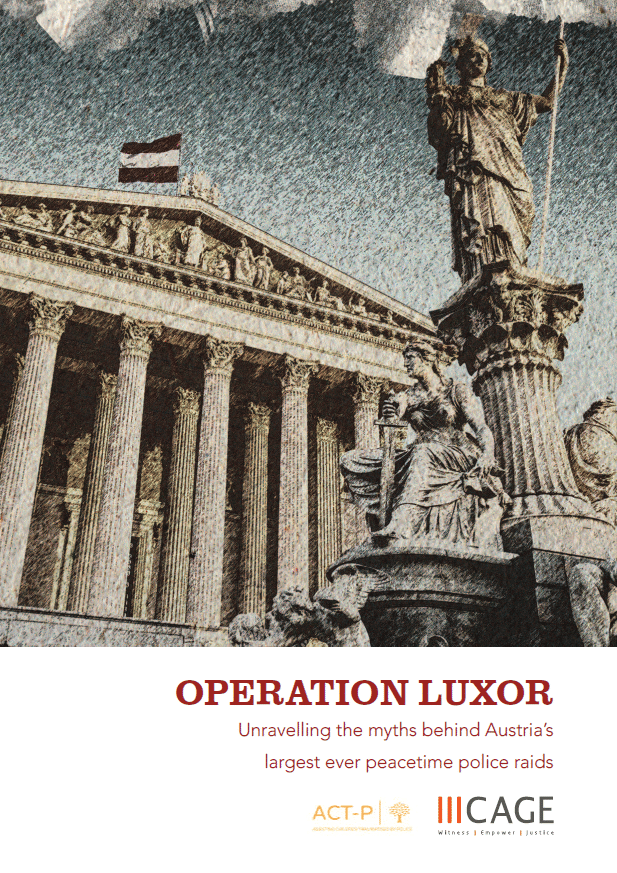 CAGE and Austrian NGO Assisting Children Traumatised by Police (ACT-P) have published, for the first time, a comprehensive and revealing report into ‘Operation Luxor’ – the single largest police operation in Austrian peacetime history.

Operation Luxor singled out the Muslim community and was fraught with controversy, with recent legal cases deeming it unlawful and demonstrating that it was politically motivated.

Operation Luxor: Unravelling the myths behind Austria’s largest ever peacetime police raids comes exactly one year on from ‘Operation Luxor’, and raises very serious questions about state corruption, a growing Islamophobia network within the Austrian state enabling abuses of the law, and how the government of Sebastian Kurz sought to exploit ISIS attacks in Vienna to target Austria’s Muslim population.

As the Austrian government has been positioning itself as a leader within Europe on counter-terror measures, it is essential for people across the continent to examine their attempts to internationalise repression. 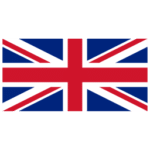 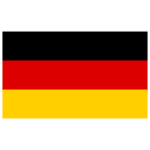 “The imam who refuses to be silenced”

They presented photos of Bilal at a demonstration, and asked him about his views on Israel.

The operation was a clear case of intimidation.

From one end of a police operation to the other

At that moment Ali’s life lay in the hands of this sweaty officer, shakily clutching his gun at him.

After all the officers had put her through, Fatima was expected to feel as if things were ‘normal’ for her as a Muslim in Austria.

The new Austria: From trailblazer to accused ‘terrorist’

After the raid, Hamza and his family were left to clean up the mess left behind.

Yet the emotional damage has persisted long after the physical had been dealt with.

He returned to find his Qur’an torn

Since the raids, neither Ahmad nor Sarah have any trust or respect for the Austrian police or state.

They have seen the dark side of Austria.

Insulted by police then smeared by the media

Having been born and raised in Iraq, he knew better than to give in to authorities easily:
“The only way for you to get my fingerprint is for you to cut off my finger and put them there”

Nura Al-Izzedin describes the chilling situation in Austria and how the dehumanisation of Muslim children has made them vulnerable to state violence with little to no public outcry. She argues that the criminalisation of

By Nura Al-Izzedin, Austrian researcher   Nura Al-Izzedin explores how events unfolded following the attacks in Vienna, which exposed serious government failings and led to a major crackdowns on Muslims in Austria.

France and Austria’s state sponsored Islamophobia supported by the EU