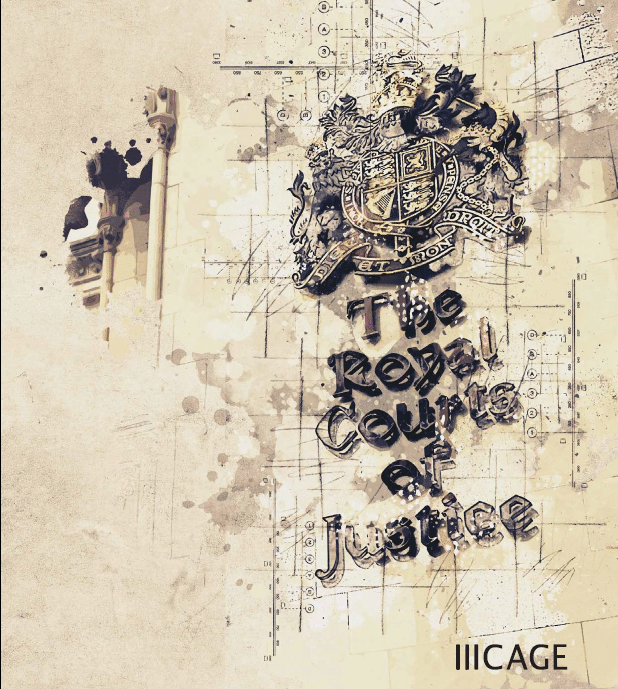 CAGE’s latest report, 20 Years of TACT: Justice under Threat provides an analysis of the use and impact of two decades of the Terrorism Act (TACT) 2000, which passed in to law on 20th July 2000.

The report provides statistical and case evidence testifying to how TACT 2000, alongside successive counter-terror legislation, has led to the erosion of rights, the subversion of the judicial system through the increasing use of secret evidence, and the entrenchment of discrimination against Muslims and foreign nationals.

The report calls for the abolition of CT legislation, and outlines three basic steps towards a society based on trust and the elimination of mass surveillance and securitisation.
This requires us to Revoke the CT regime and return to the use of the standard criminal law process, to Repair the damage caused to communities targeted by the CT regime , and to Re-evaluate by fostering an environment built on social security as opposed to “national security”.

“Our stop went from terrorism, to incitement, to parenting – they were looking for anything.”

The woman convicted despite having no criminal intent

“The judge said I had no criminal intent, but my sentence was to be a message.”

Health care worker stopped on return to the UK

“It was evident that because I looked Muslim, and had a Muslim name, I was a suspect.”